This photo by Ryan Farmer:

Perfect photograph. Stunning at a glance.  Then factor in that it was made whilst barreling downhill on a board just like his subject, in a full facemask. Then factor on top of that it being shot with a 1936 Leica IIIF Mod (one of these):

(Which is, coincidentally, the same camera discussed in this post about supporting a Lego Ideas campaign to immortalize it with Danish plastic building bricks.)

He was zone focussing and using the sunny 16 rule to get it sharp and properly exposed, which meant less to deal with. But still, he was using an ancient film camera which meant he had to wind it manually while riding, and as you can see above, the winder’s a turn-knob, not a simple lever action. So there’s that, which drastically reduces the number of shots he can take while having to position himself on the road, frame up, and choose decisive moments.

My comment to him: “Then yeah, luck and skill combined. That your subject is perfectly framed against a lighter background area that is roughly his or her shape, along with speed-lines going dead-eye into the two bottom corners, plus the yin-yang distribution of the sky vs hill… That is a perfect and enviably correct photograph. 🧍‍♂️👏👏👏 (standing ovation)

I could’ve also mentioned that his subject happens to be between two dark cracks in the road surface (so again, perfect framing), and he caught two other riders further ahead which provides both distance perspective and documents that there were at least four adrenaline junkies out there having fun that day. 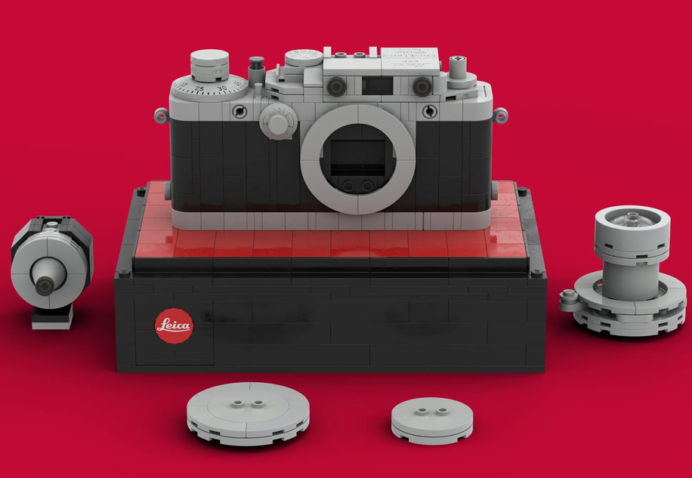